Last Thursday 28th April the East Cork Championships were held in Ballynoe. With breezy conditions the first race up was the Women’s race which is now a 3k. The race was won by Evelyn Cashman (Youghal AC) who retained her title. Well done to our Ladies team ran very well to win team Silver. 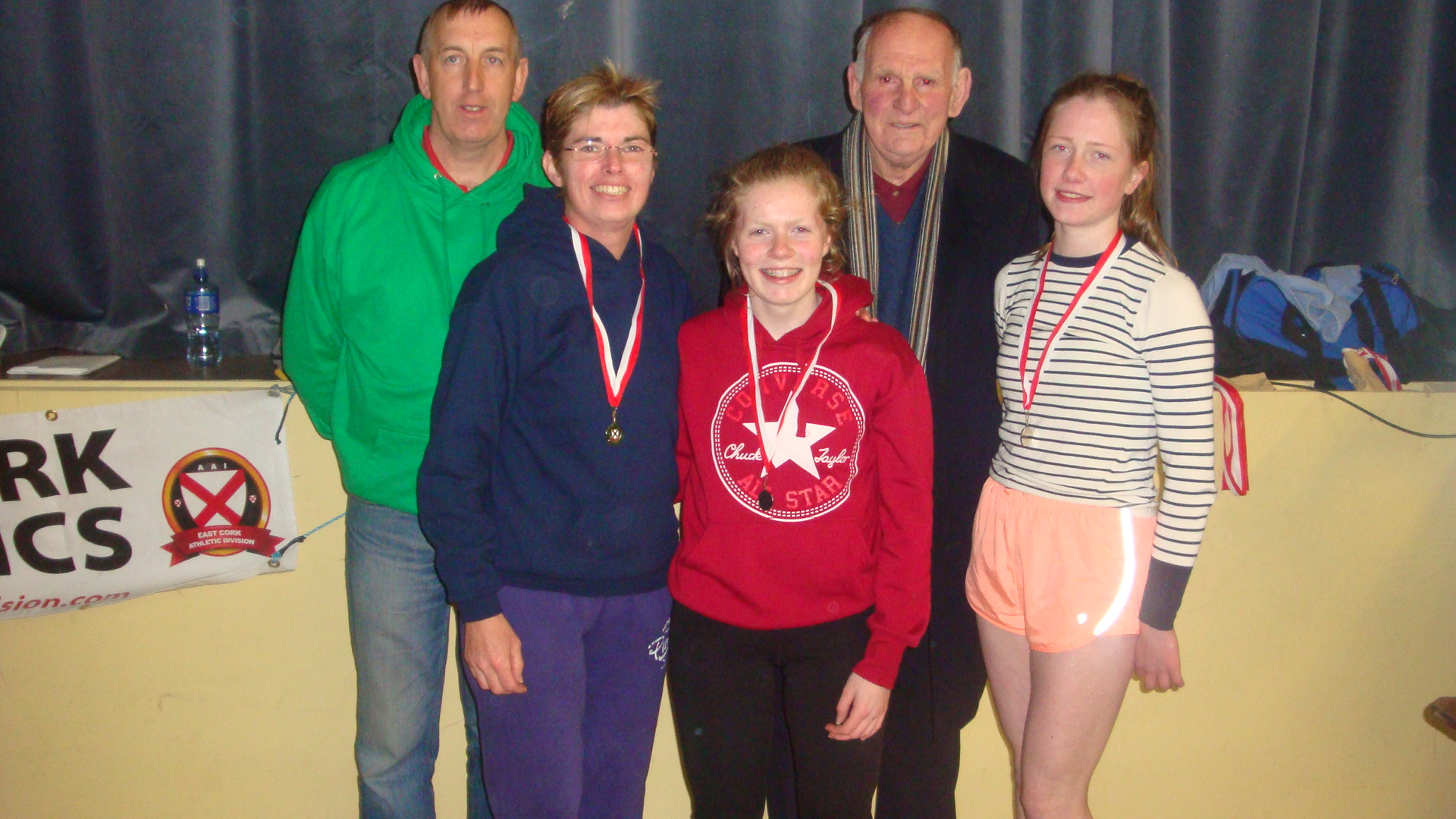 The men’s race on the traditional 5 mile course got underway shortly after. The race was won by James McCarthy who also set a course record (25:34). Our men’s team put in a solid team to secure the first senior team gold for the club. Well done to all our runners on the night. 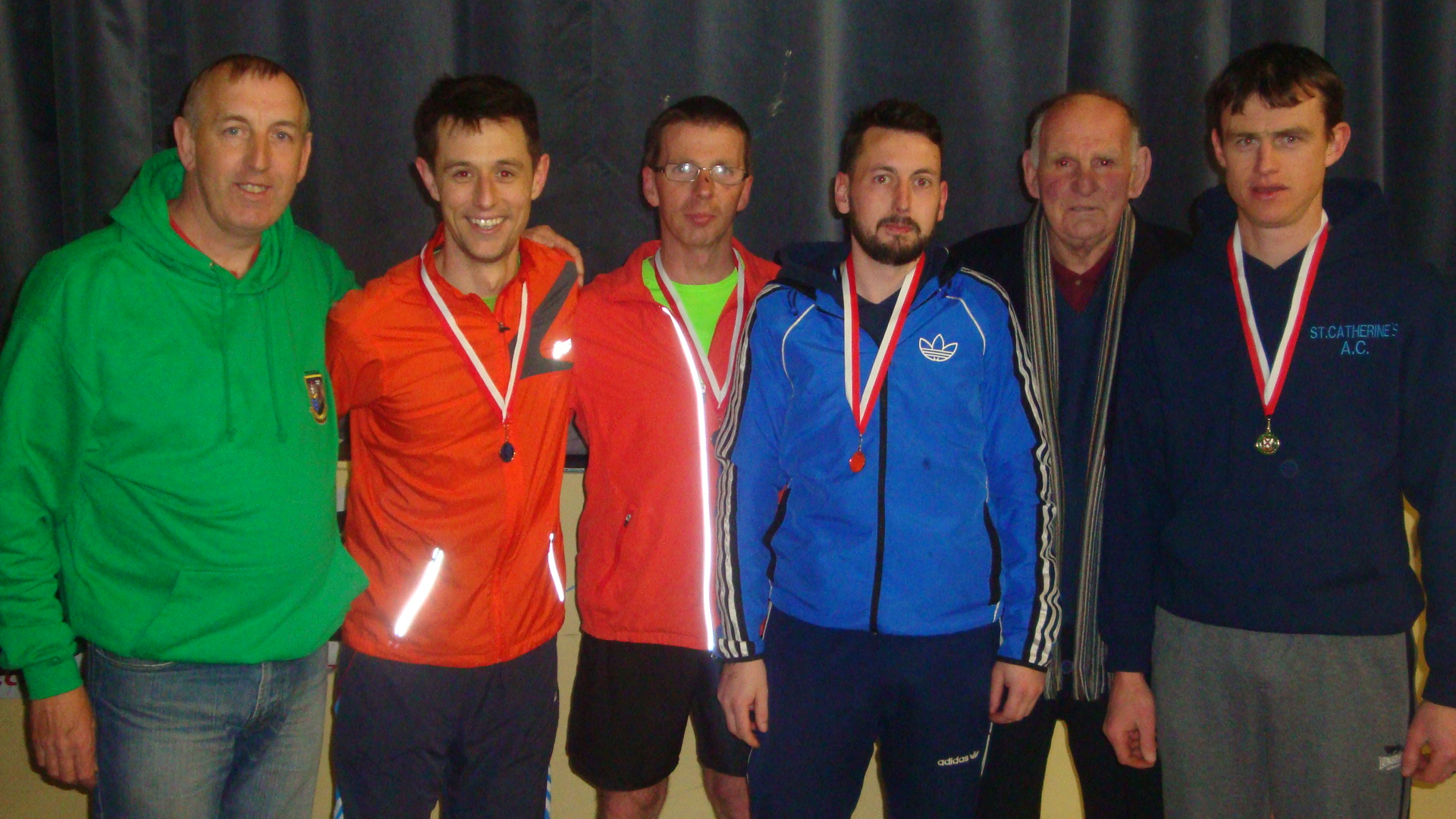 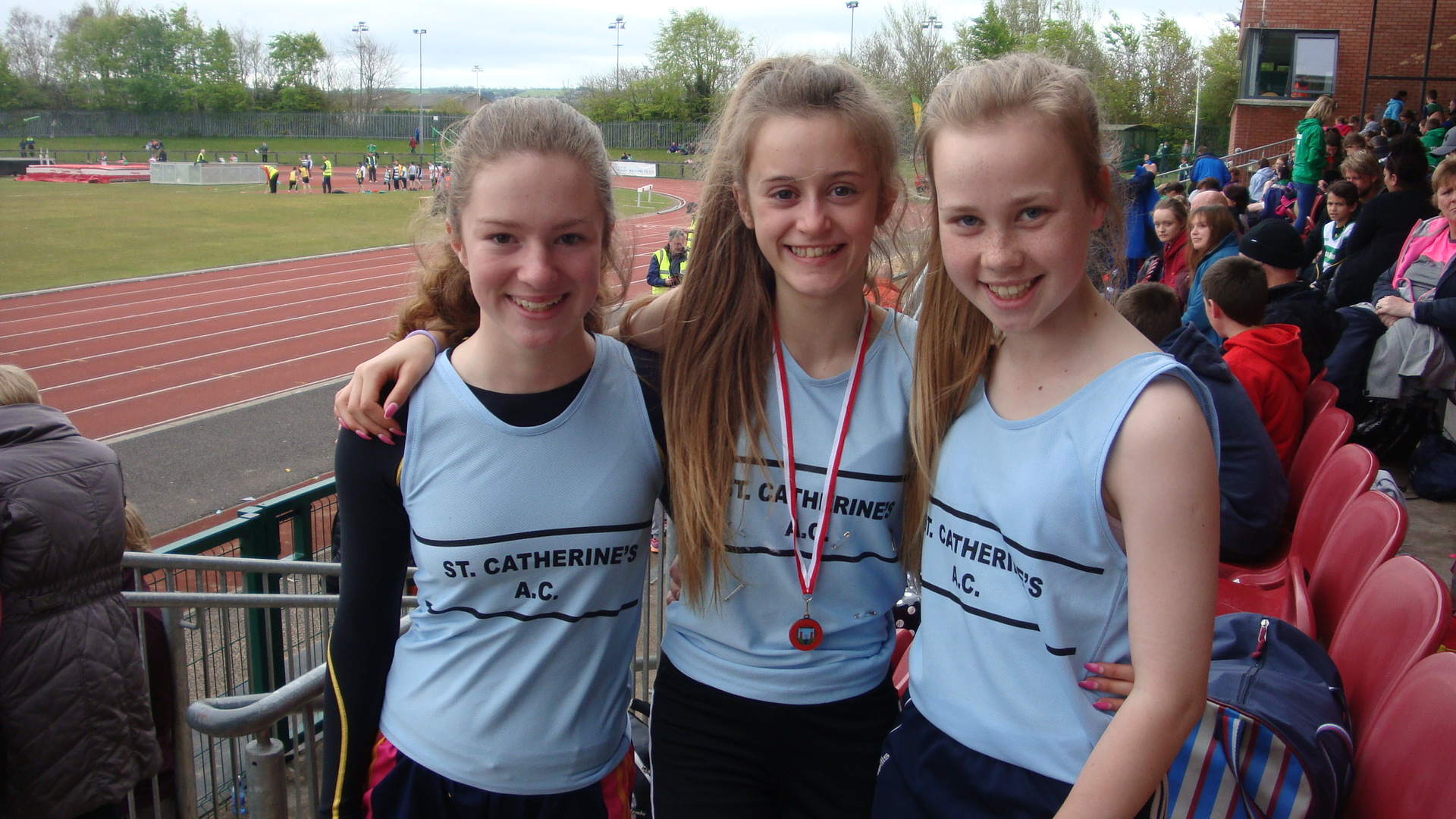 Juvenile training will take place tonight instead of Thursday on account of the East Cork Road Championship which takes place tomorrow in Ballynoe at 7:30pm

The Cork Athletics County Juvenile Track and Field Championships will be held at the CIT Track, on Sunday May 1st and Sunday May 15th.

Day 1 of the East Corks Cancelled due to bad weather. 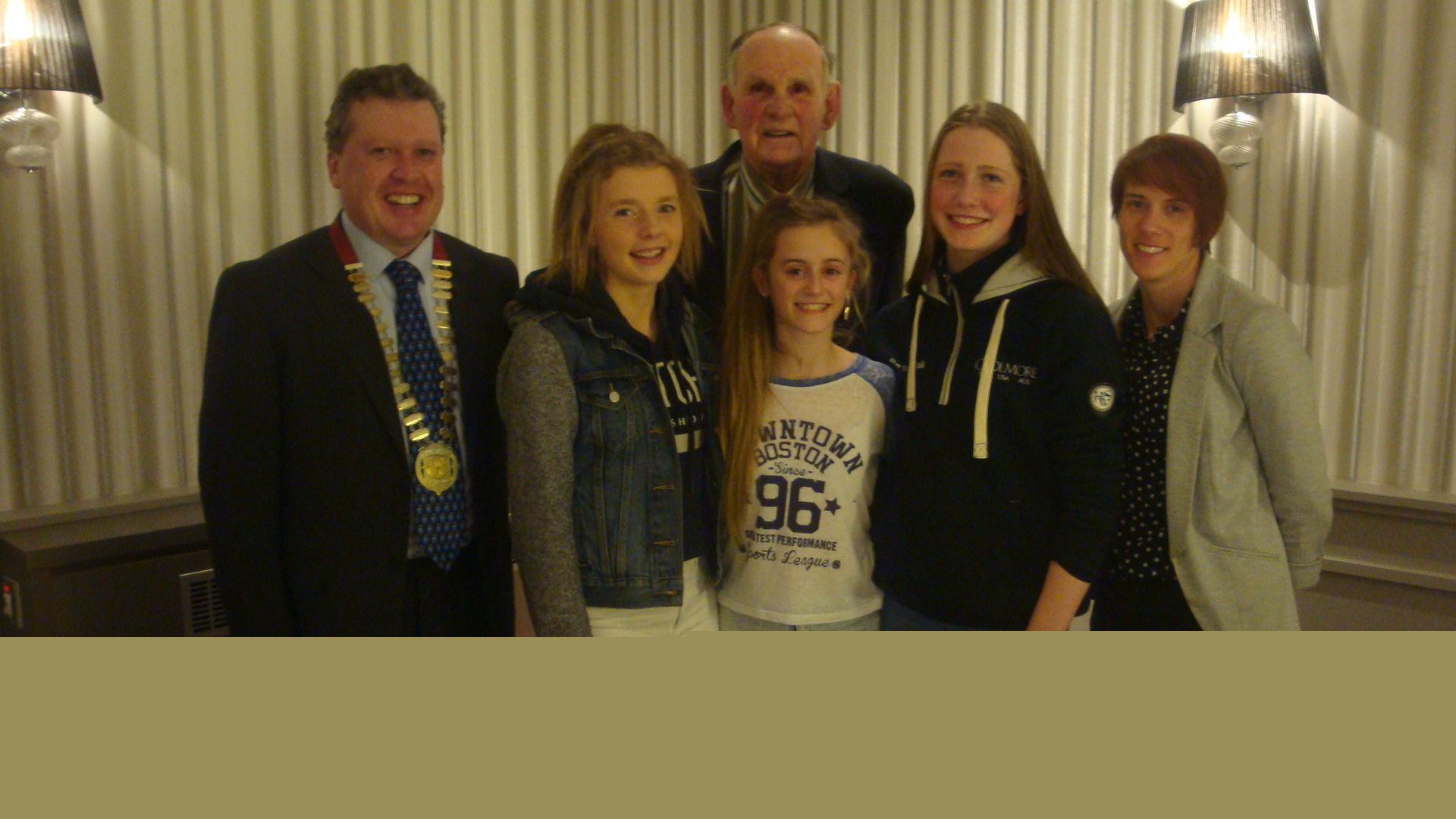 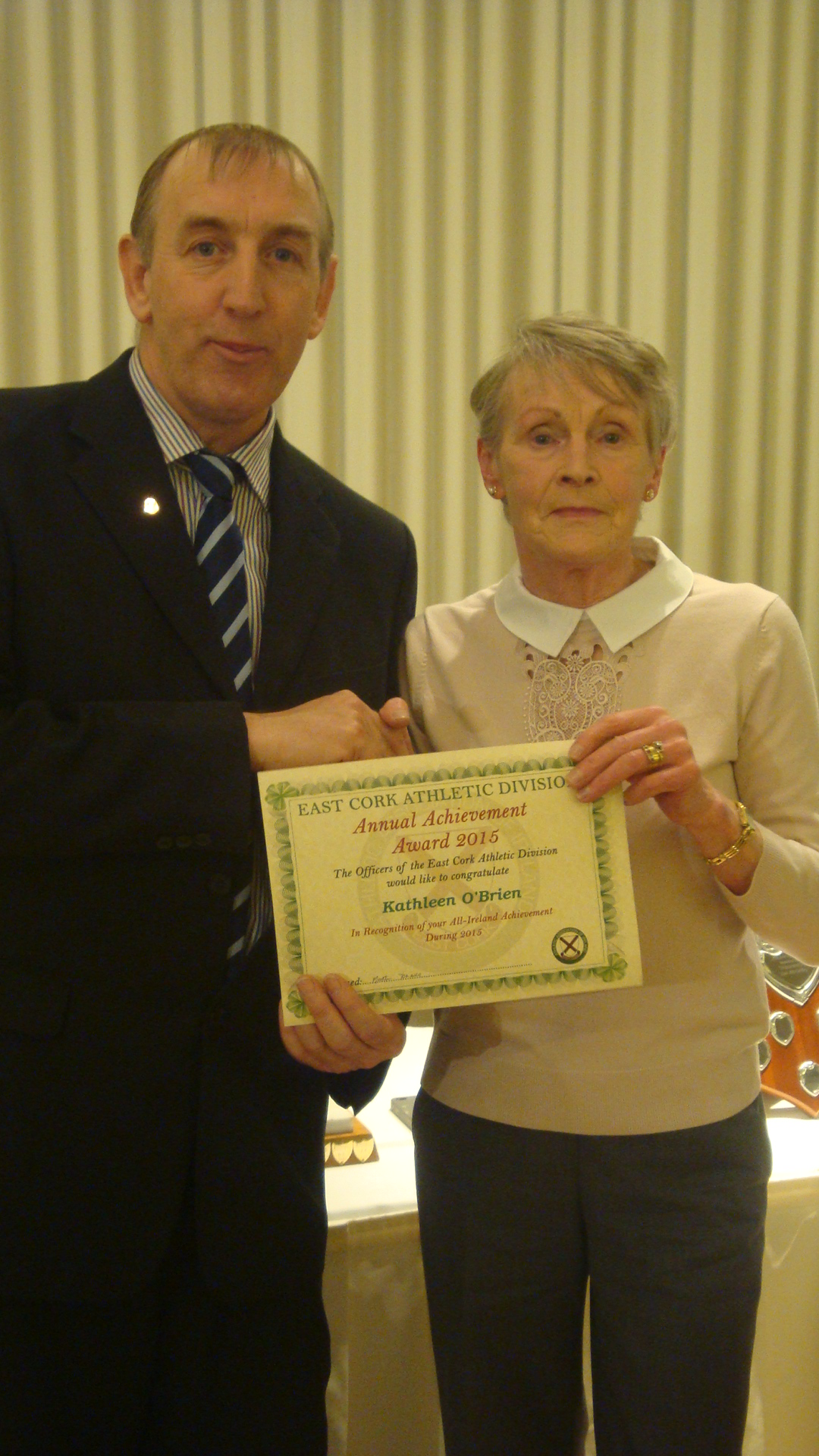 Last Friday 19th February 3 of our Juvenile Athletes were presented with an Annual Achievement Award in recognition of their All Ireland Achievements during 2015. The Cermony took place in the Midleton Park Hotel. Those receiving awards were as follows:

Laura not only represents Cork on the GAA pitch but also has many achievements as an athlete representing her club St. Catherine’s and her county. Laura’s debut cross country outing in 2015 was Day 1 of the East Cork X Country hosted by St. Catherines where Laura finished in 2ND place.  This was just a warm up for her as she came home in first position in the girls u16 County‘s in Carraig na Bhfear and 2nd at the Munster’s in WIT.

Laura completed her 2015 X Country season with impressive runs at both even and uneven age GloHealth X Country Championships.

Meghan is no stranger to awards and has been on the podium for both her T&F and X Country achievements in 2015. Gold in county 80m sprint, long jump and 600m middle distance. Meghan won a bronze medal in the 600m at the Munster T&F.

Meghan’s natural ability and determination is always evident at the various X Country events. 2nd in girls U14 on day one of the East Cork X Country,  2nd at the U14 county’s, 2nd place at a windswept munsters in WIT in which she was first cork girl home on the day.

Meghan came home in 6th place overall in Santry and 4th in Dungarvan thus completing a double gold for Cork and Munster.

Sara was a member of St. Catherine’s very successful U16 team in 2015. Together with her team mates St. Catherine’s won county gold, Munster silver and were the sole club from Cork at the GloHealth X Country Championships in Santry at U16 level. Sara was 5th cork girl home at Santry , enabling Cork to win bronze.

Best of luck to all of our athletes taking part in the Dungarvan 10 mile road race tomorrow. 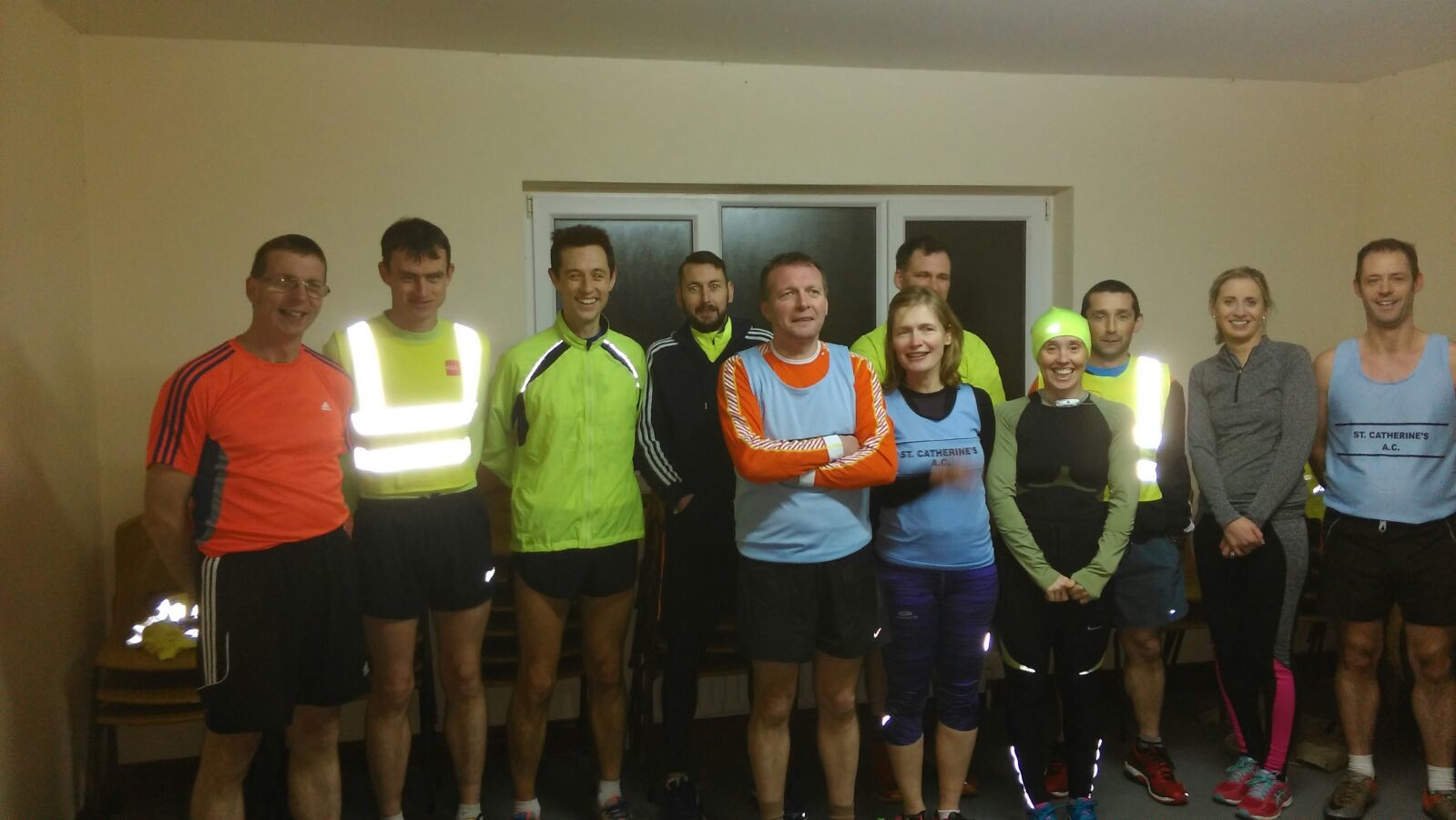 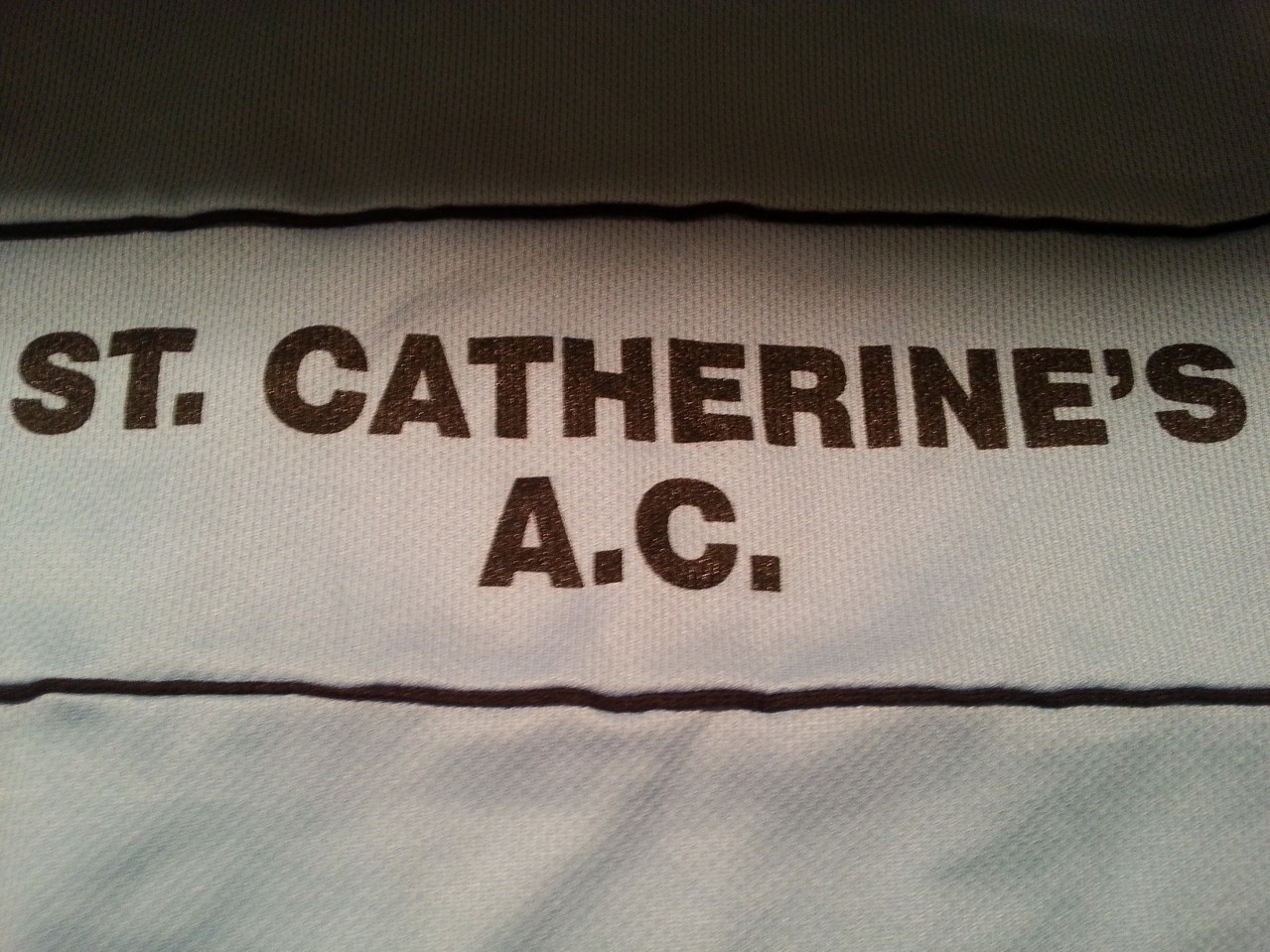 Its that time of the year again. 2016 club membership is now due and needs be paid by the end of January. This year the club is hosting an open registration night at 8pm on Thursday 14th of January at Conna Community Hall where payments and membership forms will be collected. It will also be an opportunity to meet some of the coaches and other club members who will be there to answer any questions.

Its also possible to register at Little Athletics on Monday 11th.

The club registration form can be downloaded here

There will be no club training in Conna Sports Field this week due to the recent heavy rainfall. We will look to recommence adult training next week with 400s (Tuesday 12th).